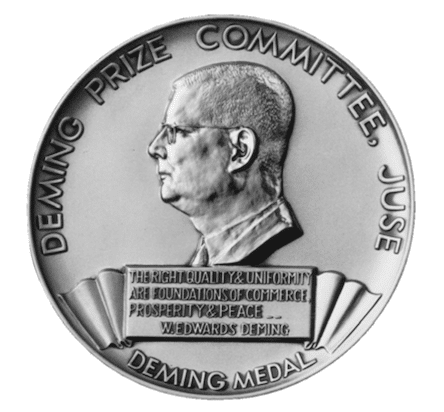 The Union of Japanese Scientists and Engineers (JUSE) has announced the 2016 Deming Prize winners.

Three companies were awarded the Deming Prize this year:

Here is a blog post on a 2006 visit to the Toyota Motor Kyushu plant by Mike Wroblewski (read the comments on the post also).

Since 2000 organizations based in India have received the most Deming Prizes; Japan is second, and Thailand is third.

Distribution of winning organizations since 2000 (including prizes for 2016)