Dr. Deming encouraged organizations to respect the whole person; he recommended encouraging education even if it was not directly related to the employee’s job or potential jobs with the organization. In his own life, he pursued interests beyond those he is well known for, one of those lifelong interests was music. His mother was a musician.

W. Edwards Deming enjoyed composing music; he focused on liturgical pieces. Although he heard his compositions played and sung many times, one of his proudest moments occurred on 3 April 1993. An evening dedicated to his music and sponsored by the Ford Motor Company was presented by the Washington Civic Symphony at Constitution Hall in Washington, D. C. It was entitled, “W. Edwards Deming:The Man and His Music.”

He wrote a rendition of the Star Spangled Banner using the same words with different music. Dr. Deming’s comments on his composition:

Why do we need a new tune for our national anthem?
1) The usual well known tune is unsingable; it embraces more than an octave and a half.
2) It is irregular. It spoils the beautiful poem by Francis Scott Key, which is in regular triple metre.
3) It is an English drinking song, and a poor one at that. 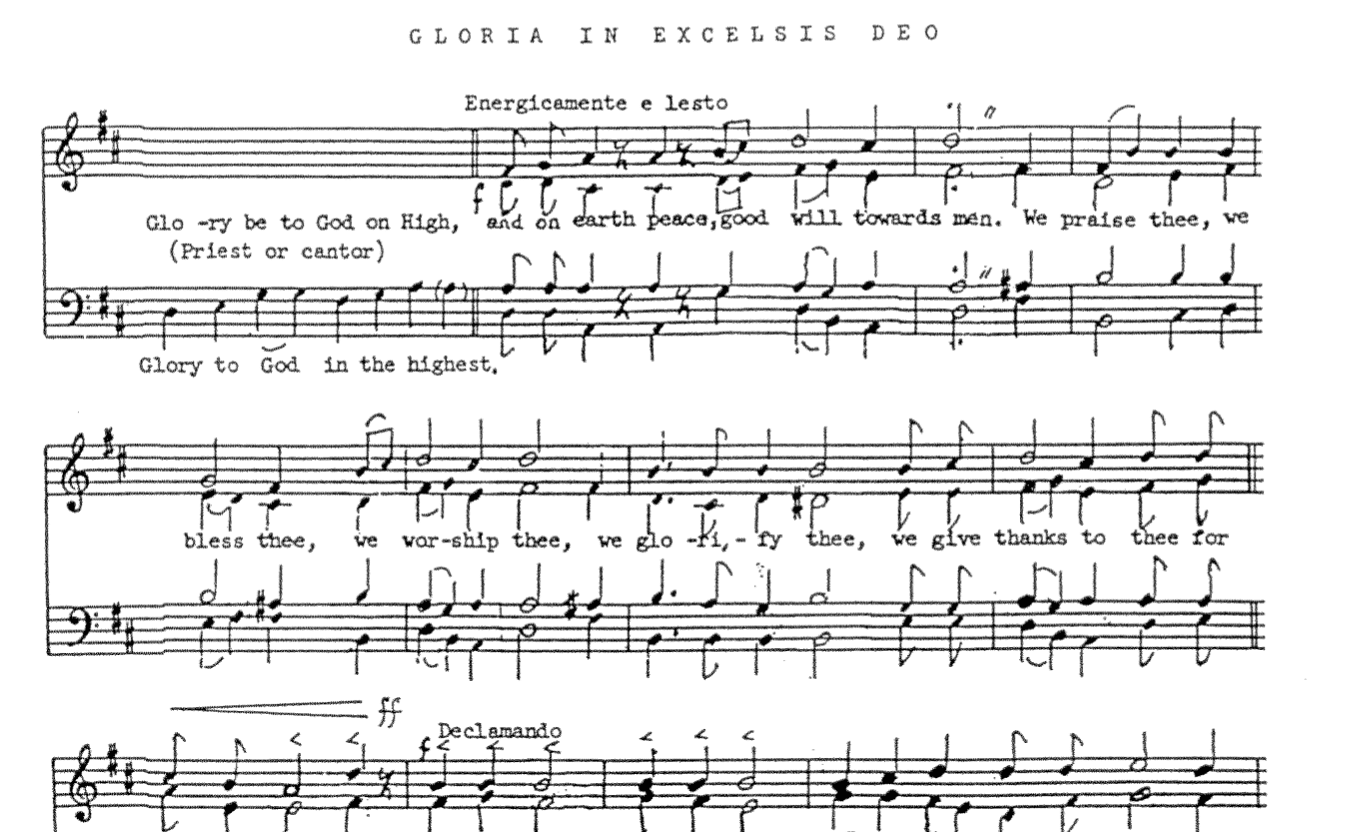 Benedicite, Omnia Opera
The Song of the Three Holy Children (1936)

Look Thou Upon Me (handwritten, undated)
Words from Psalm 25