The Most Popular Posts on The W. Edwards Deming Institute® Blog in 2018

Guest post by John Hunter, who founded curiouscat.com (in 1996)

As our blog ages new readers often don’t go back and read through the previous posts. But those past posts include many thoughts that age well. And while many new readers might not read back through the posts from previous years, many people do read them (following links from other articles or posts and following their online searches that link to the posts from previous years). In fact the 20 most popular posts were all originally published before 2017.

The 20 most popular post on our blog this year (by page views reported by our analytic tool): 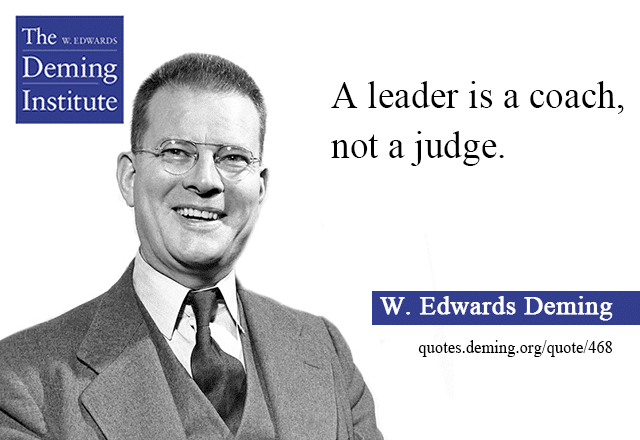 We started publishing The W. Edwards Deming Institute blog in October of 2012; the 20 most viewed posts in 2018 included posts from:

The dominance of posts from previous years on a list of our most read posts (even in what many think of as an ephemeral medium, a blog) illustrates the value of long term thinking. Creating content for a blog is creating content that will be read for many years, if you create content that people value.