A Brief History of Quality, Part 1 – “Time has no divisions to mark its passage…”

On several occasions in my 33+ years of employment in the aerospace industry, I witnessed industrial chemicals in full use right up to their respective expiration dates, and then banned from use and tagged for immediate disposal with the passing of the expiration date.  Only moments before, the “good” quality chemicals were freely used. While they may rapidly sour, is it likely they instantly expire to “bad” quality, with a big bang, all in keeping with the sentiment of German novelist Thomas Mann’s observation about New Year’s Eve, “Time has no divisions to mark its passage, there is never a thunderstorm or blare of trumpets to announce the beginning of a new month or year. Even when a new century begins it is only we mere mortals who rings bells and fire off pistols.”

What is the thinking which drives one to act upon the belief that the quality of industrial chemicals expires instantly, with a seeming blare of trumpets, on their implied expiration date? As such, the expiration date represents a real line across which a change occurs suddenly, not gradually, as when the Fairy Godmother’s spell over Cinderella was broken at the stroke of midnight. For two possible conditions, we could call it “binary thinking.” As simple as good or bad, black or white, one side or the other. Legally, as well as mathematically, such a line of separation between these two sides has no width. In other words, it has zero thickness. For example, if the expiration date is indeed midnight, the quality of the “material” associated with the expiration date is considered to be “good” all the way until the clock strikes 12:00am. Not only “good,” but equally “good,” without variation, until exactly 12:00am.

Faster than a speeding bullet, the passage of the expiration date implies that the “material” under review is no longer in the quality status of “good.” It has now shifted to the quality status of “bad,” beginning with the smallest increment of time one can imagine. In the world of mathematics, as revealed in the figure below, a material which is subject to this shift in quality, from steadily “good” to steadily “bad” is said to have undergone a “step-change.” Coupled to this thinking of step-changes, and the associated action of step-changes, consider the abilities of those who have collected the requisite data to know where to place the expiration date.

Far removed from children’s stories about magical and imaginary beings and lands of the likes of Cinderella, with spells terminating at midnight, we are well accustomed to coupons having an expiration date. Legally, they become useless at a nano-second past this date. Yet, does the science of chemistry have an equivalent quality property, rendering a useable chemical unusable, across a line of zero thickness? Likewise, in the legal world, we are accustomed to the ownership of a piece of land shifting from one owner to another, also across a line of zero thickness, precisely placed by a surveyor.

As a prelude to a series of blogs on the topic of “A Brief History of Quality,” let me now transition from expiration dates and step-changes and begin this exploration with three questions, for which readers are encouraged to make a record of your answers, as they will provide a foundation for continuing to think about, if not rethink about, quality. 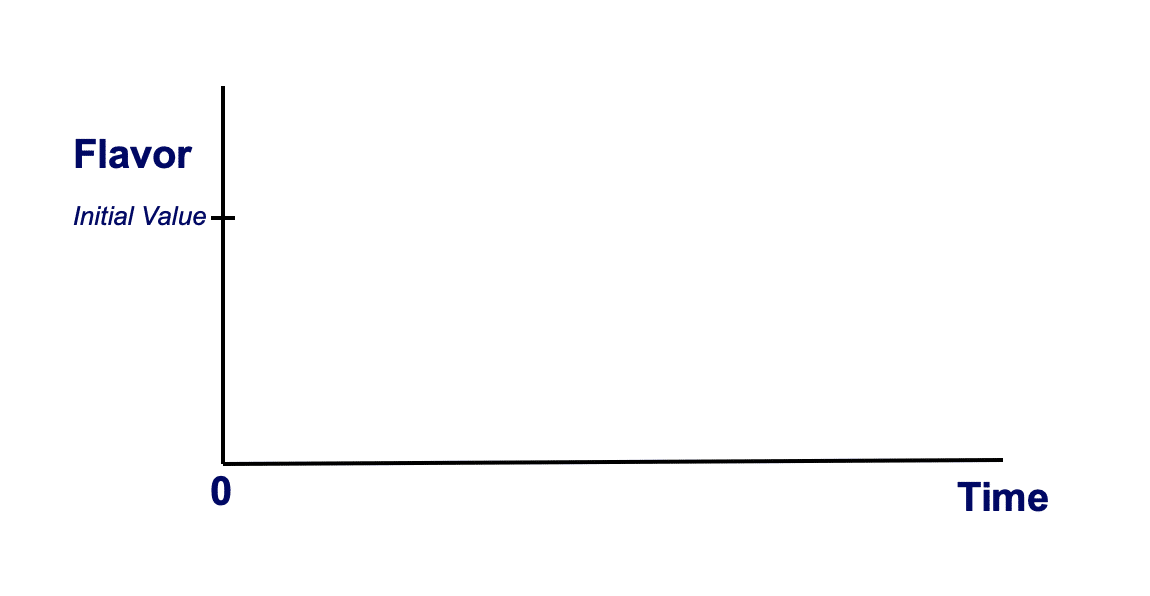 For the past 20 years, I have used audiences’ answers to questions such as these to reveal basic assumptions about how we think, and thereupon learn and act, both individually and collectively. In subsequent episodes of this “Brief History of Quality” series, I will share my experience with collecting answers to these questions and how this feedback has continually shaped my interest in and explanations of Dr. Deming’s remarkably distinct views on management in any organization.

Happy New Year and thanks for reading, as you experience the blare of trumpets!